A LIMITED EDITION PARKA INSPIRED BY THE JACKET WORN BY THE CAST AND CREW OF THE EMPIRE STRIKES BACK™. 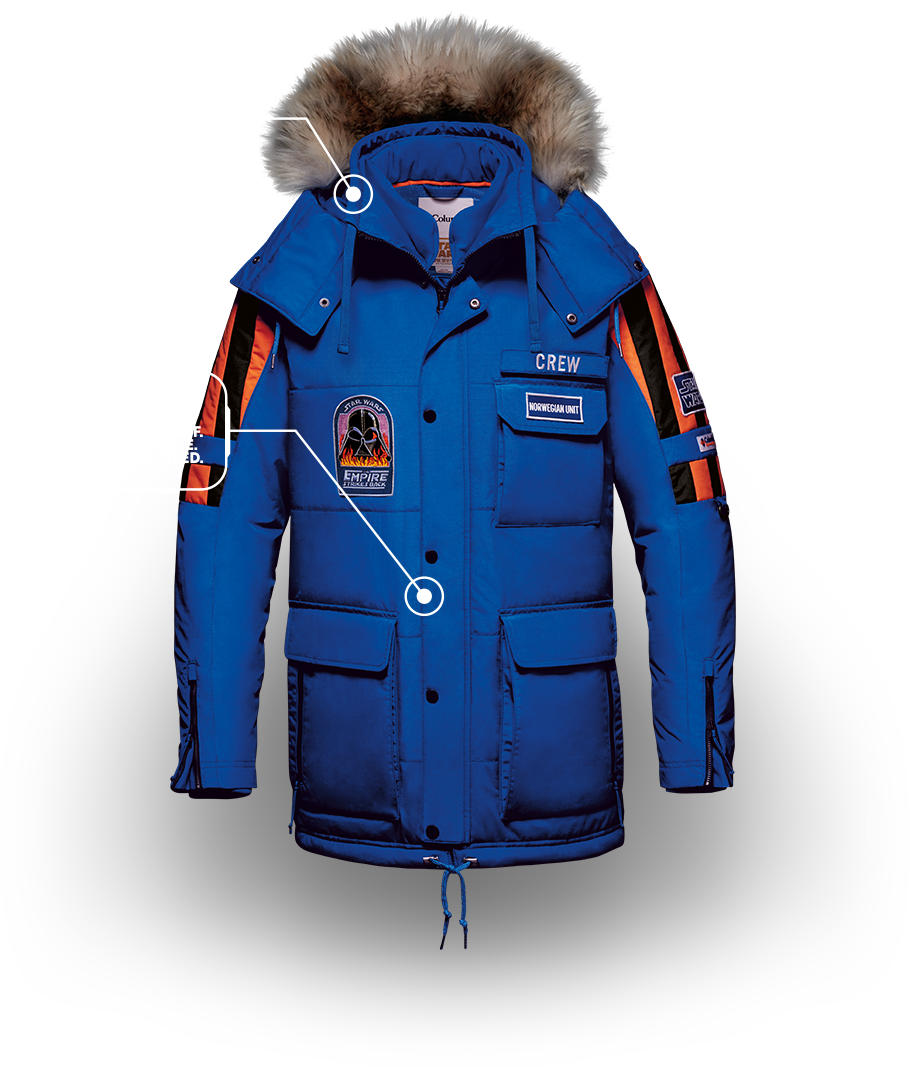 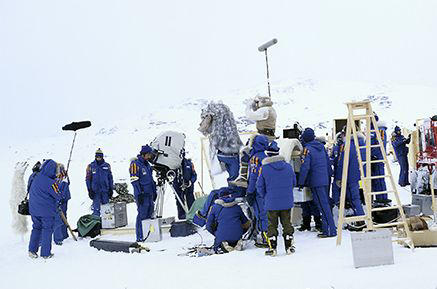 STAR WARS EMPIRE™
CREW PARKA
Vintage design meets modern technology in the limited edition Star Wars Empire™ Crew Parka, an officially-licensed jacket inspired by the coat worn by The Empire Strikes Back cast and crew while filming in sub-zero weather in Norway. Worthy of ice planet Hoth, the waterproof-breathable shell with Omni-Heat™ thermal-reflective lining and 200g insulation will keep you as warm as a Wookiee. Authentic details include a bold blue design with security stripes, Star Wars patches, geographical filming coordinates in the lining, and a customizable name plate on the chest pocket.
SOLD OUT ONLINE
VICTIM OF ITS SUCCESS
THE STAR WARS EMPIRE ™ CREW PARKA IS NOW OUT OF STOCK.
Your trip to planet Hoth (or to a place as cold) was already planned? You still have one last chance to win the last limited edition jacket available in the galaxy by participating in our contest until December 14th.
MAY THE FORCE BE WITH YOU!
LET'S PLAY 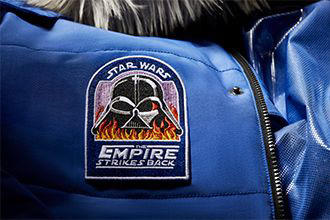 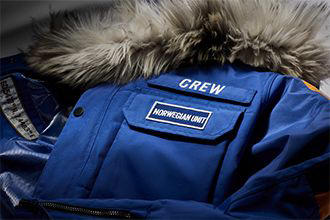 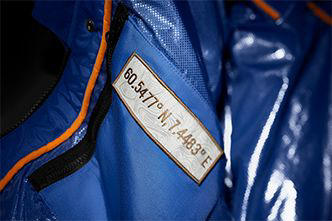 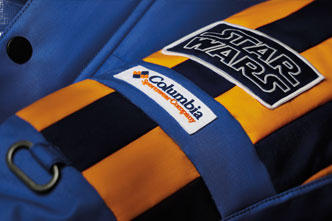 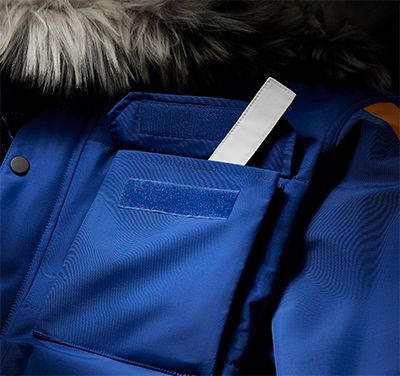 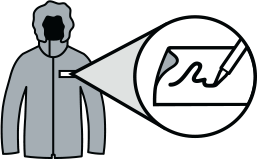 Do not use:
• Standard office gel pens
• Oil based art pens

*Results may vary and are not guaranteed. 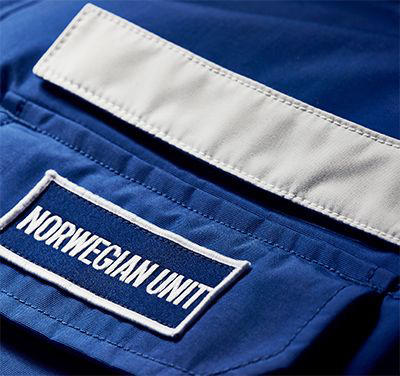 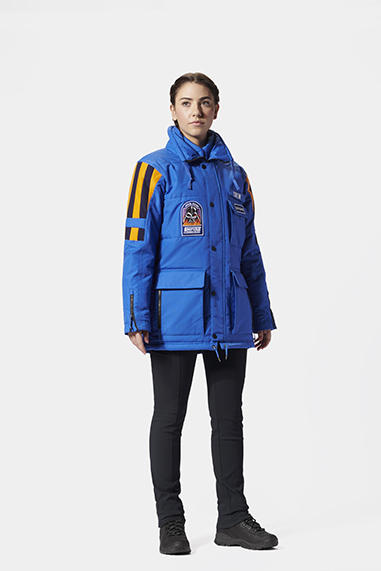 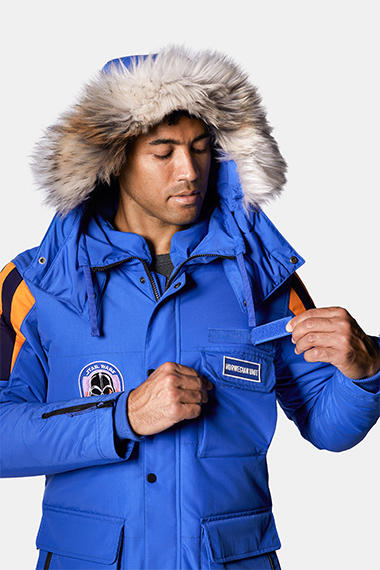 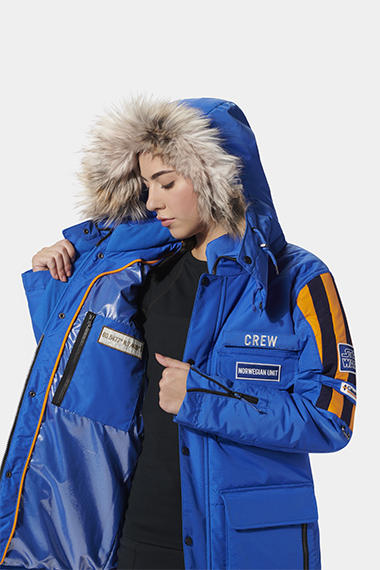 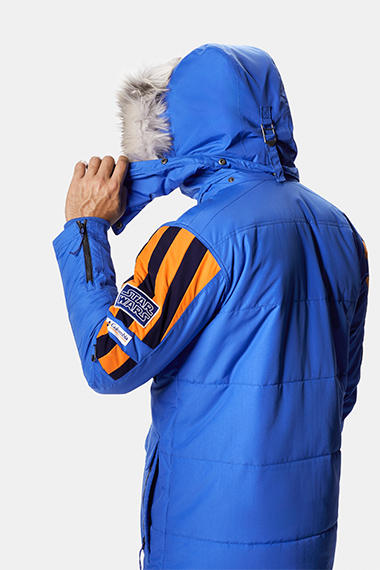 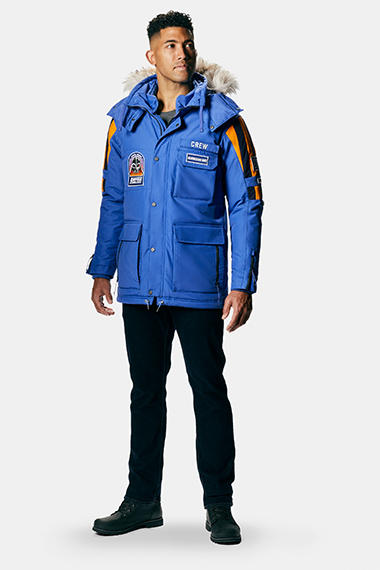 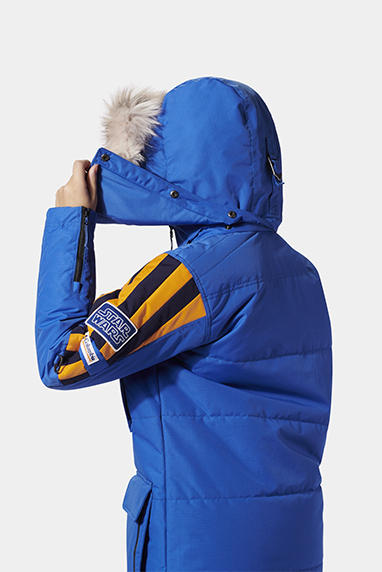 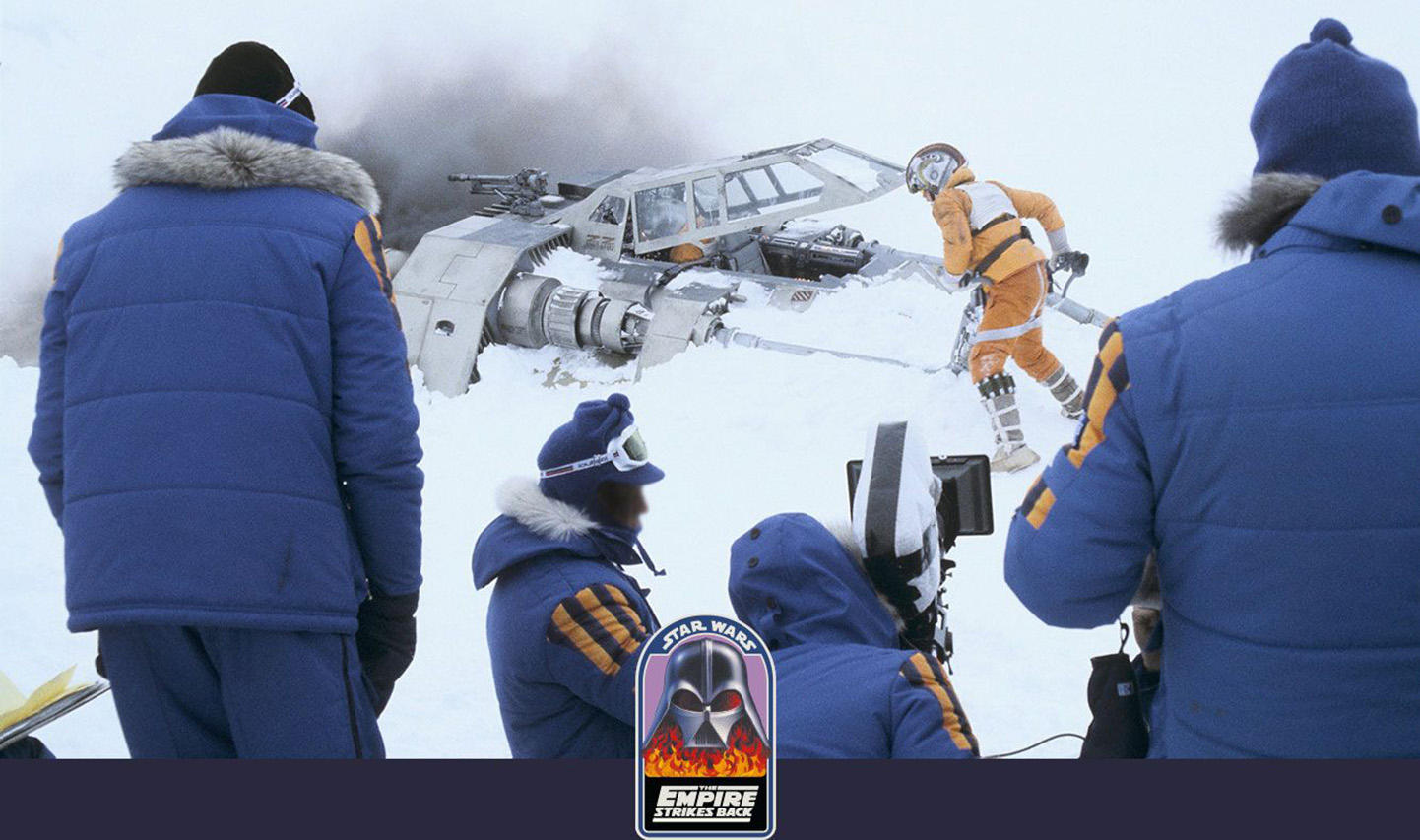 In 1979, a small but hardy group of cast and crew were on location in the frigid wilderness of Norway accessible only by rail. There, they would film the iconic scenes from Star Wars: The Empire Strikes Back set on the ice planet Hoth.

The producers knew that the bitter cold and breathtaking expanses of Hoth couldn’t be replicated on a sound stage, and they searched the globe for a location where the audience could feel the cold. They identified the Hardangerjøkulen Glacier near the small town of Finse, Norway as the ideal setting for the epic scenes. For several weeks that winter, the close-knit group of actors, crew, and hired locals filmed Tauntaun scouting missions, Wampa attacks, and an epic battle between Rebel snowspeeders and Imperial AT-AT walkers on the frozen tundra.

The conditions were brutally cold. The cast and crew needed serious winter gear to keep them protected on the treacherous terrain, and in icy winds, white-out blizzards, and subzero temperatures. They looked to Norwegian designer Per Frølich Poppe to create a jacket that would stand up to the harsh conditions and stand out with a design unique to the shoot. It’s estimated that fewer than 100 of the original jackets were made and the few that remain have become treasured memorabilia for serious Star Wars fans.

Having previously collaborated on exclusive Star Wars-inspired Columbia gear, Columbia designers jumped at the chance to bring you behind rebel lines—and deep behind-the-scenes—by offering the limited-edition Star Wars Empire™ Crew Parka modeled directly after the original. The Star Wars Empire™ Crew Parka offers a vintage look combined with modern performance. The waterproof-breathable and critically seam-sealed shell acts like the Echo Base shield generator to protect against the elements, while Omni-Heat™ thermal-reflective lining and 200g insulation will keep you as warm as a Wookiee. Features of the jacket include a removable, adjustable hood with removable faux fur trim, two-way collar, ribbed comfort cuffs, wrist zips, and multifunctional pockets.

But what makes collectors’ hearts beat faster are meticulously recreated details like the bold blue design, shoulder stripes for heightened visibility, the Darth Vader chest patch, Star Wars logos, and a removable and customizable name plate on the chest pocket. And to honor the exact location where the intrepid cast and crew braved sub-zero temperatures to film some of the most memorable scenes on film, we’ve incorporated the coordinates of the Hardangerjøkulen Glacier into the lining of the jacket.
MAY THE FORCE BE WITH YOU.